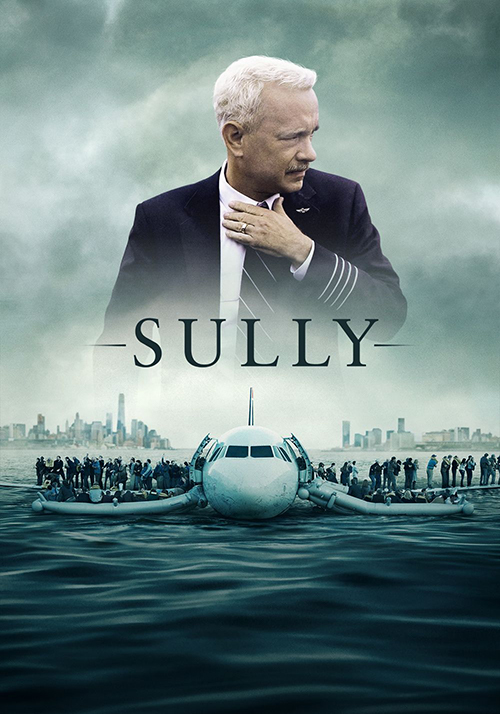 Time to get high in the friendly skies with “Sully”, a film about that guy who landed the plane in the Hudson River. I think. It’s definitely not about that character from “Monsters, Inc.”  Or is it? I have no idea what’s going on.

From IMDB: “The story of Chesley Sullenberger, an American pilot who became a hero after landing his damaged plane on the Hudson River in order to save the flight’s passengers and crew.” 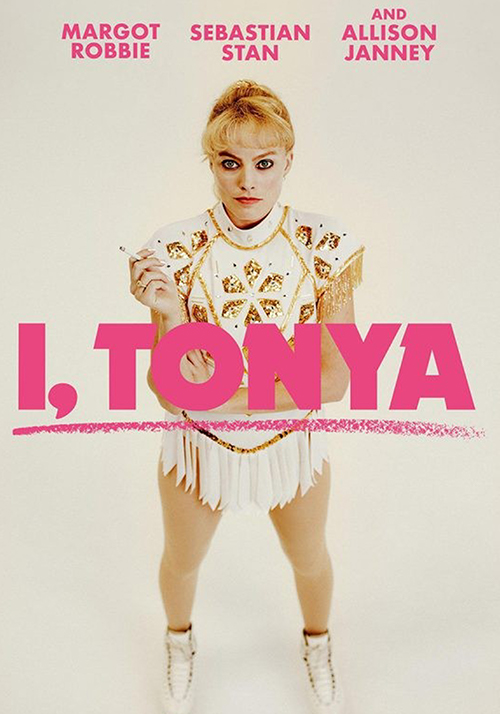 If you don’t listen to this review of “I, Tonya”, Kevin and Brian will never figure skate again. Do you want that on your conscious? DO YOU?!

From IMDB: “Competitive ice skater Tonya Harding rises amongst the ranks at the U.S. Figure Skating Championships, but her future in the activity is thrown into doubt when her ex-husband intervenes.” 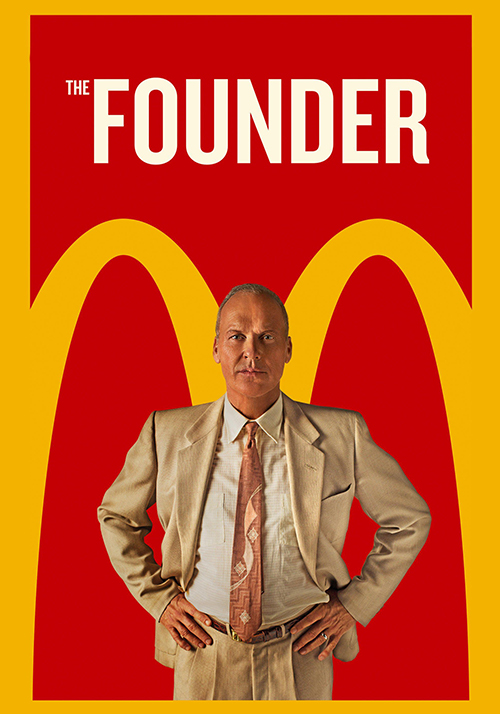 Scene by Scene is a movie review podcast, hosted by Kevin and Brian from Calgary, AB.